I am Loader!
December 19, 2020 Rebuild OregonTiny Homes by Olga

How Crisis Sows the Seeds of Solidarity in Communities

It’s no secret that in the last few decades our society has become more insular.

From the advent of television, up to the technology of today, we humans have gradually become more solitary. Neighbors can live a long time next to each other and not know each other or know one another’s names. We spend a lot of time on the internet or doing the “Netflix and Chill” thing or playing video games or a myriad of other technologically-driven tasks, which over time, have proven to isolate our species.

According to the American Sociological Review, 25% of Americans say they have no close friends or confidants, and the number of people living on their own keeps rising. Humans were not built to be isolated or on their own. 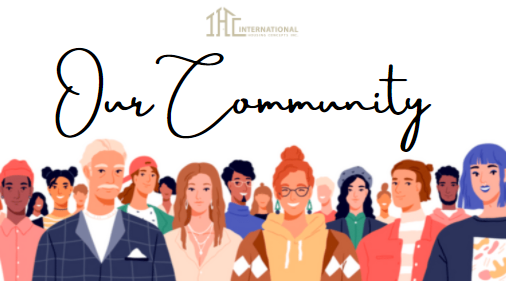 However, whenever an “imperfect world” crisis happens, something interesting occurs. Consider the following examples:

– The volunteer Cajun Navy navigated flooded neighborhoods in their boats to rescue the stranded in New Orleans after Hurricane Katrina.

– After a fire burned through Santa Rosa in October, 2017, the community came together to create Undocufund, which was formed specifically to help Santa Rosa’s undocumented community.

– A bunch of anonymous New Yorkers walking down a street in lower Manhattan spontaneously joined together to help dig out trapped construction workers under collapsed scaffolding in November, 2017.

– A nearby town to Fuego, Guatemala, where a volcano erupted in June, 2018 sounded its church bells after the eruption, to call the community to start collecting food, clothes, blankets and other items.

These and countless other instances (dare I mention 2020 with Covid-19 and the wildfires?) have brought together and strengthened communities, time and time again.

In a world where people have become more selfish, insular, and competitive, one has to marvel that there still are many acts of heroic self-endangerment and self-sacrifice which occur on a regular basis. It would seem that during a disaster or crisis that the default “truths” which our society has learned to hold self-evident – such as selfishness and competitiveness – go out the window and are replaced by solidarity, generosity, bravery, cooperation and sacrifice. Altruism abounds during and after a disaster, finding most humans not just caring for themselves and their families, but also actively engaged in helping others around them, neighbors, friends and strangers, alike. 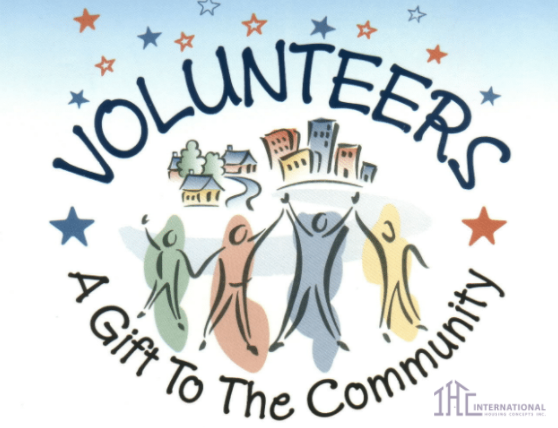 Yes, we live in a world where we are taught during these modern times to “look after number-one”, “survival of the fittest” and many other axioms. We are taught to be wary of the competition – of those out to “destroy” us. We have learned to be a selfish and competitive species. Notice, however, that these things have been imposed on us – we have been conditioned or have learned adverse behaviors which dictate by default a lot of today’s human actions.

However, when a crisis strikes, unprecedented acts of altruism abound, and we humans join together to help our fellows in need.  Contrast a time of crisis with the every-day grind we are used to where the other automatic, baser behaviors prevail.  It therefore seems as if a compassionate side effect of disasters or crises entails reawakening – if only for a while – the ingrained altruism and instinct to help our fellow man, allowing us as a species to show our greatness by striving to save others, donating items, creating relief funds and enacting better systems for the future.

Systems which are put into place after a disaster can lead to lasting initiatives which benefit many.  Take a look at Hurricane Maria which ravaged Puerto Rico in September of 2017; soon after, a volunteer-run soup kitchen was set up in the town of Caguas.  This one community soup kitchen transformed into Mutual Aid Centers – an island-wide community center network.  Furthermore, these centers provide much more than just food; they offer various other educational opportunities, art and therapy services as well, including counseling for PTSD which some inhabitants experienced, due to the hurricane.

Puerto Rico’s Mutual Aid Center isn’t the only example of the good which can emerge after a disaster.  We have seen examples all throughout history of communities looking after each other and forming new solidarities, which can result in positive political action.  Recovery centers pop up, religious institutions join the initiatives to help, and aid centers assist to give an improved vision of public life.

In these uncertain times, where stress and uncertainty abound, we all have an opportunity, and a duty as a human being to embrace hope, and the belief that we can come together in times of adversity to care for our fellow man.  Solidarity doesn’t have to happen just during a disaster, either; we can all find ways to “pay something forward” – donate our time or efforts to a charity or community initiative that we believe in, or we can donate items to the Red Cross, Salvation Army or other relief organization.  Obviously, there is so much more than that, as well.

Opportunities to practice altruism exist all around us, regularly.  We can transfer the solidarity and good deeds we humans practice in difficult times and translate it to the daily, to the habitual.

Imagine the greatness we could achieve if we lived that way.